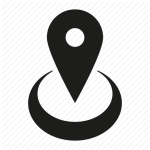 The Studios Fraxi accommodation is situated in the most convenient location for exploring the whole island! 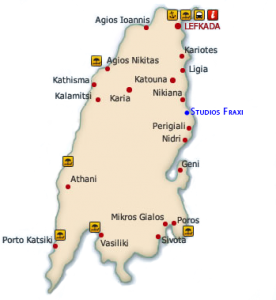 Lefkada Map – How to reach us 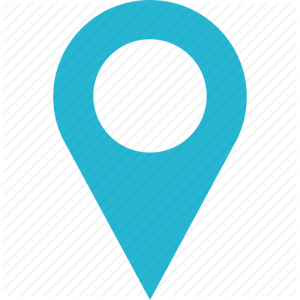 When you arrive in Lefkada town, follow the road to Νikiana – Nidri. At the end of the village of Nikiana, on your right hand, you will see an olive tree with the Studios Fraxi sign above an orange lifejacket.

About Lefkada island and the public transport 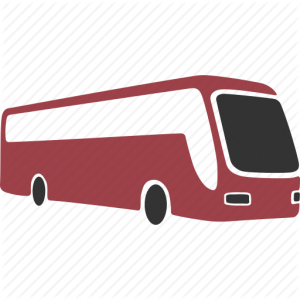 Lefkada is one of the seven Ionian islands and it is connected with mainland Greece via a floating bridge. The capital city is situated at the northern side of the island, at a distance of 10 km from Nikiana, 38 km from the village of Vassiliki, 380 km from Athens, 420 km from Thessaloniki and 18 km from the airport of Aktion. There are daily flights from Athens to Aktion and two flights per week from Thessaloniki and Crete to Aktion. Moreover, there is a daily bus service from Nikiana to Lefkada, to Nidri and to some beaches such as the Kathisma beach, and vice versa.